Ever Wonder about Popcorn?

Biblical accounts of “corn” stored in the pyramids of Egypt are misunderstood. The “corn” from the bible was probably barley. The mistake comes from a changed use of the word “corn,” which used to signify the most-used grain of a specific place. In England, “corn” was wheat, and in Scotland and Ireland the word referred to oats. Since maize was the common American “corn,” it took that name — and keeps it today.

Popcorn is a whole grain maize product — it’s grown extensively in the Corn Belt states of the U.S., where the majority of popcorn sold worldwide is grown. It resembles corn-on-the-cob in appearance and cultivation, although only popcorn kernels have the ability to pop.

FYI, Popcorn seed will germinate in approximately seven days and emerges from the soil in 10 days. It is the moisture in the soil, which dissolves important elements for the plant such as nitrogen, phosphate and potash. The popcorn roots absorb this nutrient rich moisture to “feed’ the seed and cause it to germinate. When the sun shines on the new leaves, the green chlorophyll in the leaf contains water, which is combined with the carbon dioxide in the air, creating sugar. The plant uses the sugar to build more leaves and roots, and eventually ears of popcorn. This process is called photosynthesis.

As the popcorn plant grows, the stalk will reach approximately eight feet in height and produce long, green leaves. Popcorn requires 18-24 inches of water during the growing season. As the plant grows, it begins to produce ears of corn, covered with a green husk. Feathery tassels form at the top of the plant and produce pollen, a yellowish powder. The ears form silks or long strands that “catch” pollen as the wind blows. This process is called pollination and allows the ears to produce kernels. Once the ears have kernels, the maturity process continues until the entire plant is dry and brown.

Popcorn is usually harvested with a combine. This is a machine that has a “corn head” which strips the ear from the stalk. The ear is then fed into the combine. The combine shells the kernels from the cob and ejects the cob out of the back of the machine. The kernels are then loaded into a truck and transported to a storage bin. These bins have a perforated floor and air is forced through the floor to dry the corn to a 14% moisture level – the ideal level for popping corn. Sometimes the popcorn is harvested on the ear with a corn picker, which picks the corn on the cob without removing the kernels. The corn then dries on the cob and kernels are later removed from the ear.

Popcorn, like all six types of corn, is a cereal grain and originates from a wild grass. Its scientific name is Zea mays everta, and it is the only type of corn to actually pop.

Popcorn is made up of three main components: endosperm, germ and the per carp (also known as hull or bran). The endosperm is made up of soft and hard starch granules. The endosperm is always white or yellow in color and is a carbohydrate. The function of the starch is to provide energy for the living part of the kernel, more commonly known as the “germ” or “embryo.” The outer hull of the kernel is the per carp, which is made of cellulose. The per carp or hull is usually white or yellow in color, though the range of colors includes red, black and many colors in between. It’s one of the world’s most favorite snacks. It is believed that the first use of wild and early cultivated corn was popping. The oldest ears of popcorn ever found were discovered in the Bat Cave of west central New Mexico in 1948 and 1950. Ranging from smaller than a penny to about 2 inches, the oldest Bat Cave ears are about 4,000 years old.

Everybody loves popcorn—the granddaddy of all snack foods. Discovered in the Americas thousands of years ago, popcorn has captivated people for centuries with its mythical, magical charm. Yet through the ages, popcorn has remained relatively unchanged. Popcorn is a seed, which just happens to do some nifty things when heated. Americans consume more than 14 billion quarts of popped popcorn each year, which equals approximately 43 quarts per man, woman and child.

Popcorn differs from other types of maize/corn in that it has a thicker pericarp/hull. The hull allows pressure from the heated water to build and eventually bursts open. The inside starch becomes gelatinous while being heated; when the hull bursts, the gelatinized starch spills out and cools, giving it its familiar popcorn shape.

Popcorn isn’t just a healthy snack for after school or play time. It’s not just the most perfect munch able at the movies or sporting events. Popcorn is also a great way to learn, create and explore! Some of our parents and grandparents grew popcorn, packaged it, and sold it door-to-door or store-to-store. They loved popcorn as do we. Popcorn adds fiber to the diet, is naturally low in fat and calories, gluten-free, and non-GMO, which makes it a great fit for today’s health conscious consumer. Add in popcorn’s irresistible smell and taste, its seemingly magical seed-to-snack transformation, versatility, and the fact that it strikes a chord with the budget-minded, and it’s easy to understand why popcorn has remained so popular over time.

Humans consume popcorn as a versatile and nutritious snack. It’s enjoyed both sweet and savory by fans around the world. One factor, which makes it so popular, is its nutritional value. One cup of air-popped popcorn contains 31 calories, 1 gram of protein, 6 grams of carbohydrate, 1 gram of fiber and just a trace of fat.

Popcorn is about you, and millions of people like you who eat it every day at home, work, or play. Popcorn’s popularity comes from the fact that it tastes great, but also because popcorn is connected to good times and the people we love. We eat popcorn while snuggling up together watching movies, sitting together playing games, cheering for favorite ball teams, walking hand-in-hand at a local fair, during seaside vacations, and while trekking thru the big city.

Popcorn is an amazingly versatile grain. With a little imagination and some common household ingredients, you can make tasty and original snacks in no time at all. Compared to most snack foods, popcorn is low in calories. Air-popped popcorn has only 30 calories per cup. Oil-popped is only 35 per cup. 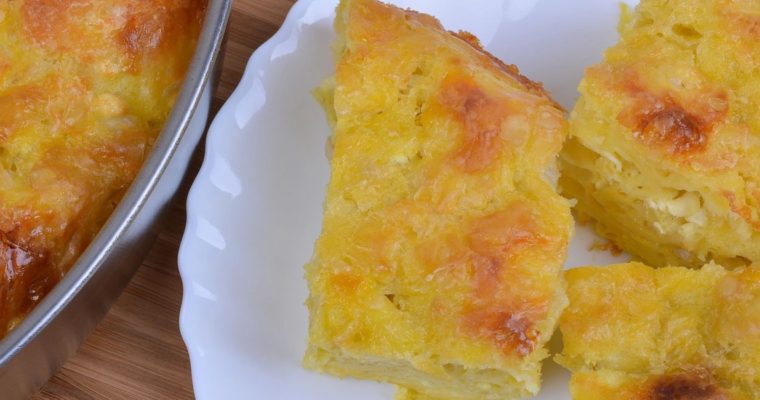 Side Dishes
-
by Les Kincaid
-
0 Comments 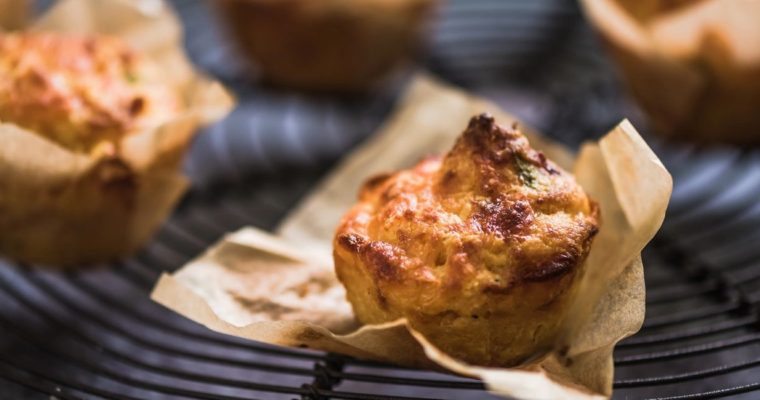