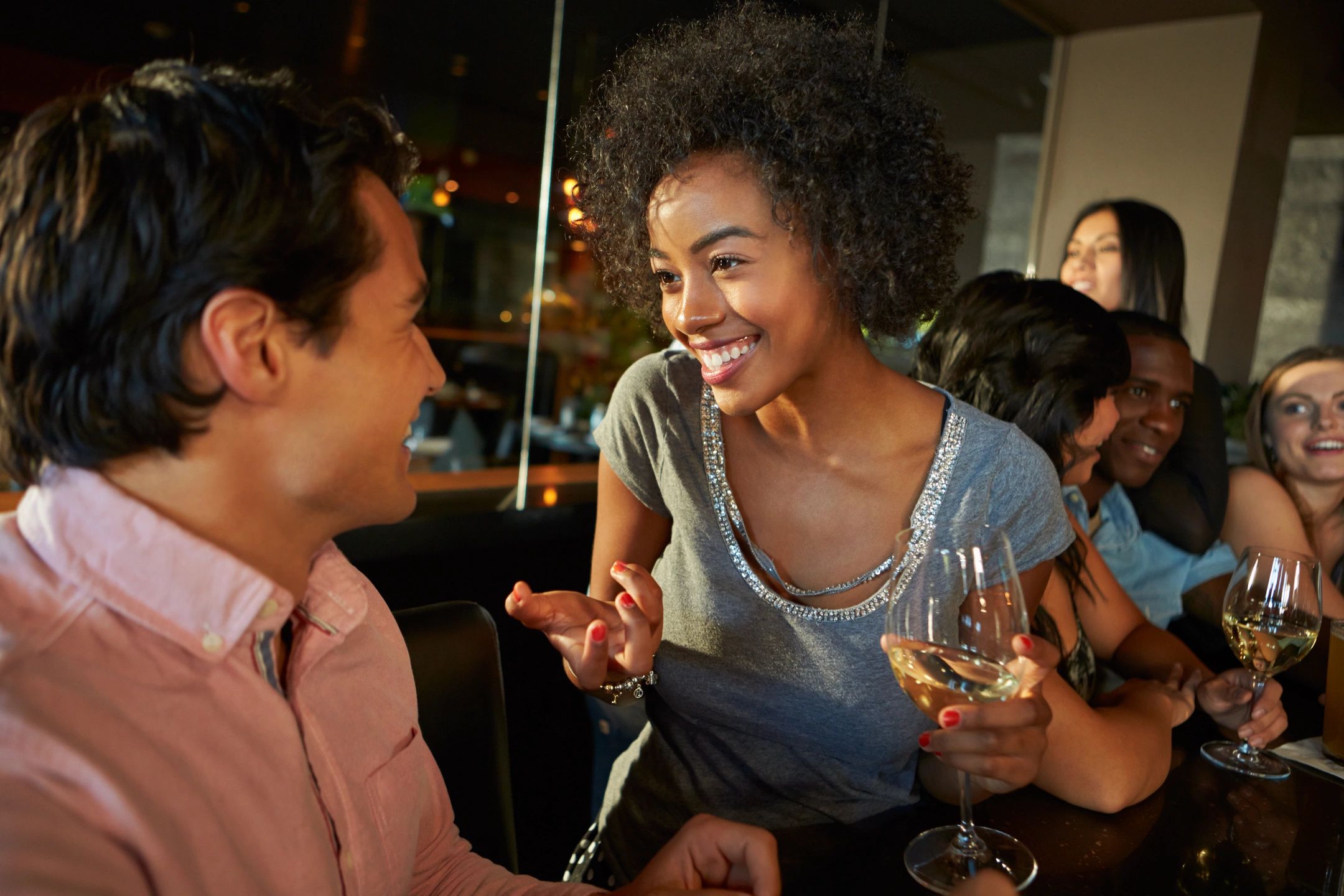 You could say that red wine is the healthiest of all alcoholic beverages (although white wine isn’t far behind) when–and this is VERY important–you drink one or two glasses a day with a meal. Red wine is especially rich in nutrients and chemical compounds, including resveratrol. And drinking it in moderation, scientists say, is responsible for the following health reward

1.  Red wine lowers blood sugar. A new study from Israel found that people with type diabetes that drank a glass of wine at dinner, either red or white, had lower glucose levels than those who drank water at dinner. This isn’t the first study to find that wine has a good effect on blood sugar, either.

2.  You’ll snooze better after a glass. The same study found that wine drinkers also slept better. Of course, they were pairing the wine with food, which absorbs alcohol.

3.  It trims your waistline. A chemical found in red wine can help you burn fat if you’re overweight, researchers from the University of Florida in Gainesville found. Ellagic acid slows the growth of existing fat cells and helps prevent new ones from forming.

4.  You get fewer colds. One Spanish study looked at 5,000 people and found that the wine drinkers lowered their risk of catching a cold by a whopping 40 percent.

5.  It keeps the blues away–at least if you’re over 55 and you are After following nearly 6,000 people for seven years, Spanish researchers found that the wine drinkers were less likely to suffer from depression. This was true whether they drank a glass a day, or as little as two glasses a week. Those who drank more, though, were MORE likely to be depressed.

6.  Red wine protects against memory loss. Researchers found that moderate wine drinking lowered a person’s risk of dementia by 23 percent. Scientists speculate that wine improves blood flow to the brain, which keeps it healthy (and sharp).

7.  It cuts down on cavities. Red wine has antibacterial properties, which means fewer bacteria can attack your pearly whites.

8.  Red wine protects against certain cancers. Men who drink four to seven glasses of wine a week can cut their risk of prostate cancer by half, researchers from University of Seattle found. And British researchers found that the resveratrol in red wine could cut the risk of colon cancer by 50 percent as well.

9.  You lower your chance of having a heart attack or a stroke. Numerous studies have found that red wine drinkers have higher HDL cholesterol levels–that’s the good cholesterol that protects your heart. Red wine also keeps the blood thin, which means there’s less chance of it clotting in your brain or arteries.

10.  You’ll live longer. Harvard scientists discovered that resveratrol may be able to revive the cells that protect us from diseases, which tend to wind down as we get older. When researchers looked at the effects of resveratrol in mice, they found that they had twice the endurance and lifespan of regular mice.

So, raise a glass tonight to your health! 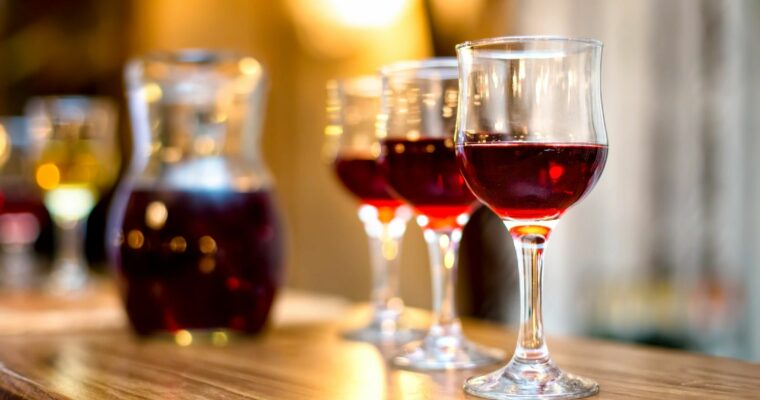 Can you lose something if wine is decanted too long before consuming? Answer: In two words, it depends. There are two fundamental reasons to decant a wine: 1. To provide extra aeration for a recent vintage by exposing it to the air as it is […] 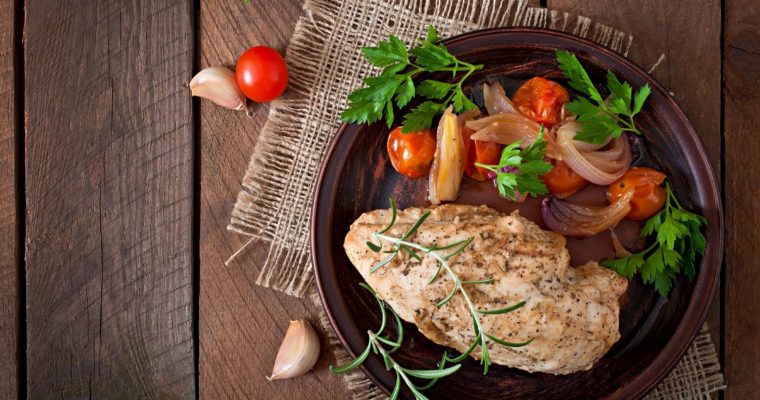