Whiskey Lovers Here’s Why You Should Be Drinking Cognac Instead 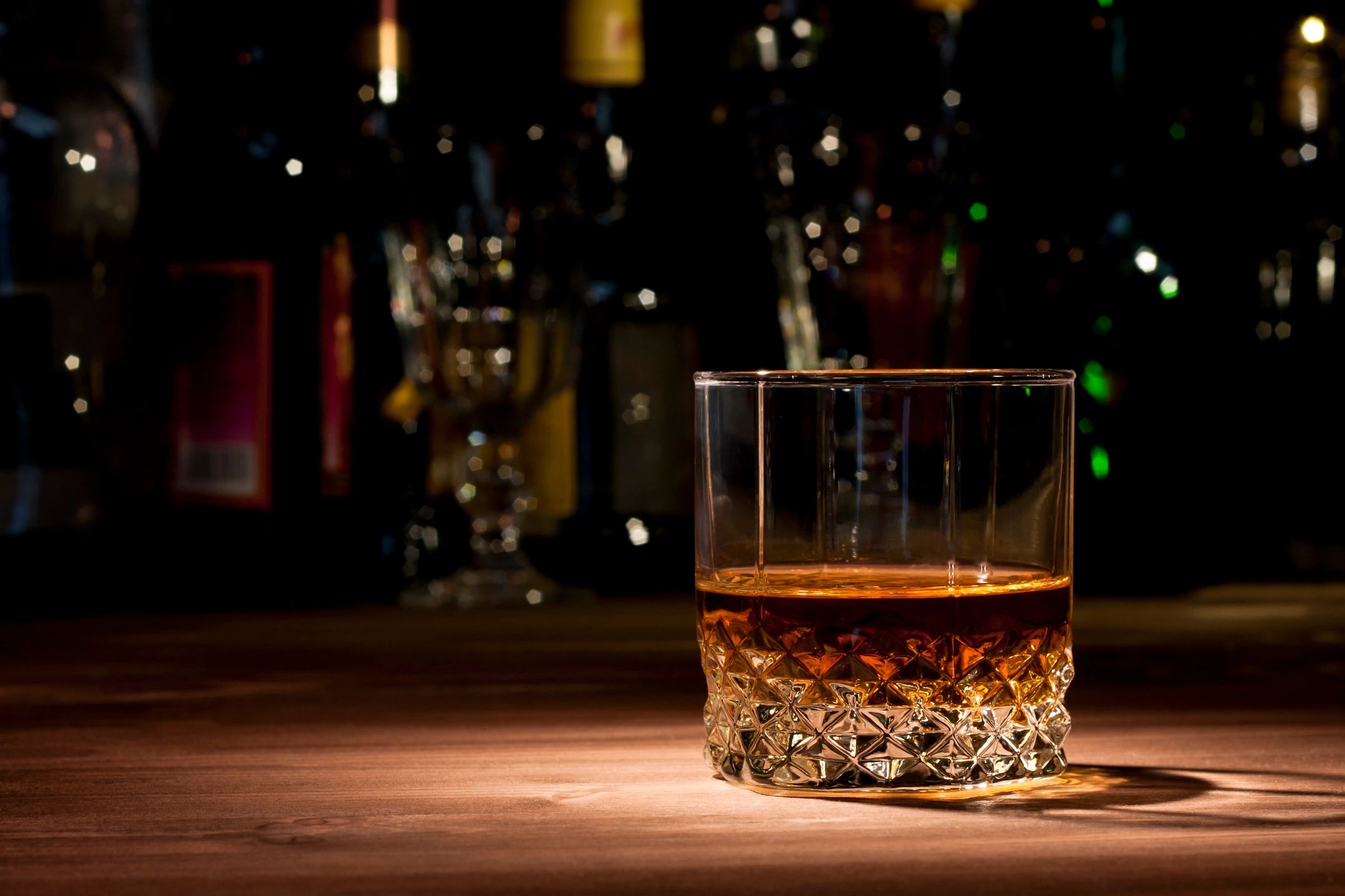 Distilled from wine, Cognac is a French product invented by foreigners; to this day, far more Cognac is exported than enjoyed in France. To get French wine back to the Netherlands without spoiling, visiting Dutch merchants would double-distill it into “brandewijn” (or “burnt wine”), and transport it home in oak barrels. It is this maturation process that would transform “brandy” into something truly extraordinary, infusing it with vanilla, caramel, and “rancio” flavors from the oak that can best be described as nutty, earthy, or even funky.

Cognac, of course, is brandy specifically from the Cognac region of France. Like Scotch whisky or tequila (a type of mezcal), it comes from the actual place for which it’s named. But unlike Scotch, made from malted barley, Cognac is made from a much more delicate, seasonal raw material: grapes. And unlike tequila, Cognac is barrel-aged for a much, much longer time. Thus, Cognac isn’t just expensive to entice status symbol seekers – its high price is justified by its extremely limited production (Cognac makes up less than 1% of the world’s spirits by volume!).

Seek Out These Smaller Craft Producers

The biggest Cognac brands – endorsed by musicians, actors, and athletes – have inundated us with commercials over the last decade. Hennessy, Remy Martin, Courvoisier, and Martell account for over 80 percent of sales in the United States (Hennessy alone is more than 50 percent!). But beyond these Big Four are smaller houses that are only known in the U.S. amongst connoisseurs and bartenders – and too many of these educated few, their stuff is even better than the big guys’! Here are five to get to know:

Cognac Frapin: Cognac Frapin has 240 of the 13,000 hectares of vines in Grande Champagne. Their Chateau Fontpinot XO is amongst the best of what they have to offer, a Cognac aged only in dry cellars, where more water evaporates, and the spirit becomes focused, fine, and elegant over the course of decades. Contrast this with Frapin’s equally awesome Cigar Blend XO, made from eaux-de-vie aged only in damp cellars, where the spirit becomes round, supple, and luscious.

Cognac Bisquit: Bisquit’s specialty is a long distillation (“time is what you make it,” as the slogan goes), which gives it its signature flavor. Adding an extra hour or so of distillation time allows Bisquit to extract heavier molecules from the distillate, for a heavier spirit with more body. Their VSOP is one of the richest and most flavorful, with white flowers on the nose, and well integrated wood on the palate.

Cognac Ferrand: Ferrand’s passionate owner and master blender Alexandre Gabriel is equally invested in respecting Cognac’s heritage and history as he is in innovating. This is evident in products like his Renegade series, including eaux-de-vie aged in Sauternes or chestnut wood barrels no longer common or (gasp!) even legally permitted by AOC regulations. You also can’t go wrong with Ferrand’s 1840 Original Formula, perfect for cocktails like juleps, punches, or crustas (ask your 19th century friends).

Cognac Bouju: The seventh generation of a winemaker family dating back to 1805, François Bouju is the current proprietor of Cognac Bouju. With only 30 hectares of 100 percent Ugni Blanc in Grande Champagne, Bouju carries on the style upheld by his ancestors with rustic eau-de-vies that pick up more complexity through extended aging. In fact, Bouju keeps his Cognac in new oak for much longer than many distilleries, with plenty of complex, deeply colored (nearly black!) spirits like the intensely woody, spicy, (and appropriately named) Très Vieux Cognac.